The South Kessock area of Inverness (or Merkinch – island of the horse) is a Scottish Executive nominated Community Regeneration Area.  It has an interesting history, with strong links deriving from its connection to the river, canal and the sea. Although part of Inverness (one of Britain’s newest cities), Merkinch has always had a very separate identity and different challenges. It has a population of around 5000, many of whom are fairly transient due to its use by the local authority for emergency housing.

The Merkinch Community Centre was established as a multi-purpose venue to provide a focus for the community and to offer a range of services and facilities including sports and social activities. This was largely due to the local people having their ‘voice heard’ – in particular the key player was Mabel Skinner. The Centre was commissioned in 1973 by the Inverness Town Council, and financed through the Scottish Office Urban Renewal Fund. The building was completed in 1977, and the management was originally placed with the Council’s Social work department until 1985 when the building was transferred to community management with an ongoing leasing arrangement.

An upgrade of the Centre was commissioned in 2006 where the existing sports hall was developed into a multi purpose concert hall. The area provides a flexible space for a variety of functions – whether sports or performance.

An upgrade of the centre was delivered in 2012 when the Centre was re-wired and a new kitchen was installed.  The funds for the kitchen were secured through the National Lottery.

We offer a friendly and welcoming service to all our customers.  No request is dismissed as impossible – we provide a flexible service and seek to provide a quality service tailored to your requirements.

The Centre is managed by a Board of Trustees, whose role is to assess and address the needs of the Centre users, assist in the development of community groups, and to encourage and enable   local people to participate in voluntary work and community effort. A User-led Management Committee meets on a meets on a regular basis to update on each of their activities and play an active role in decision-making about future planning and programming of events. 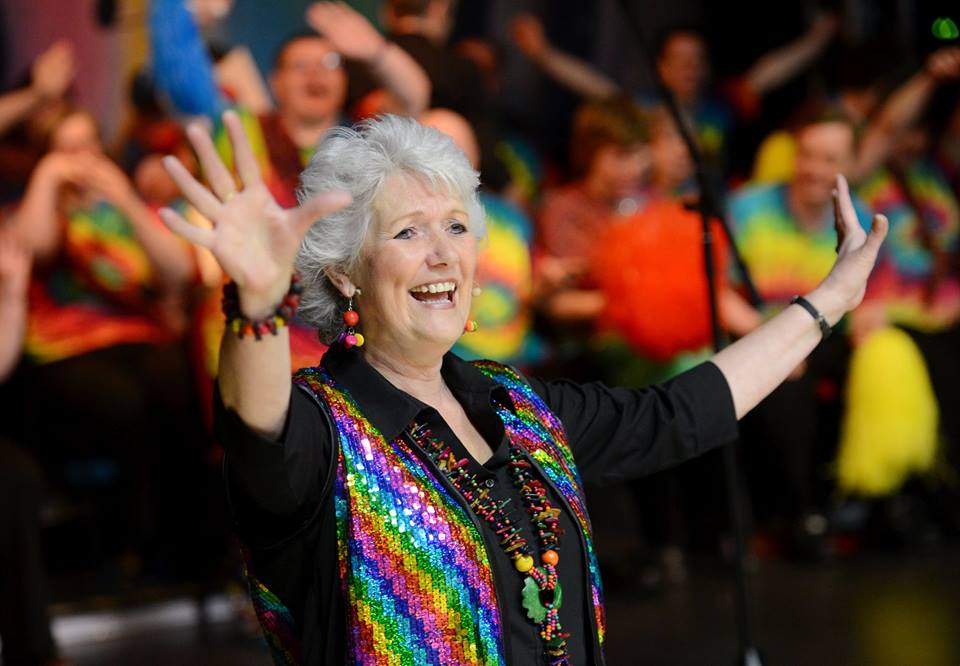 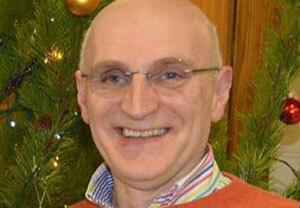 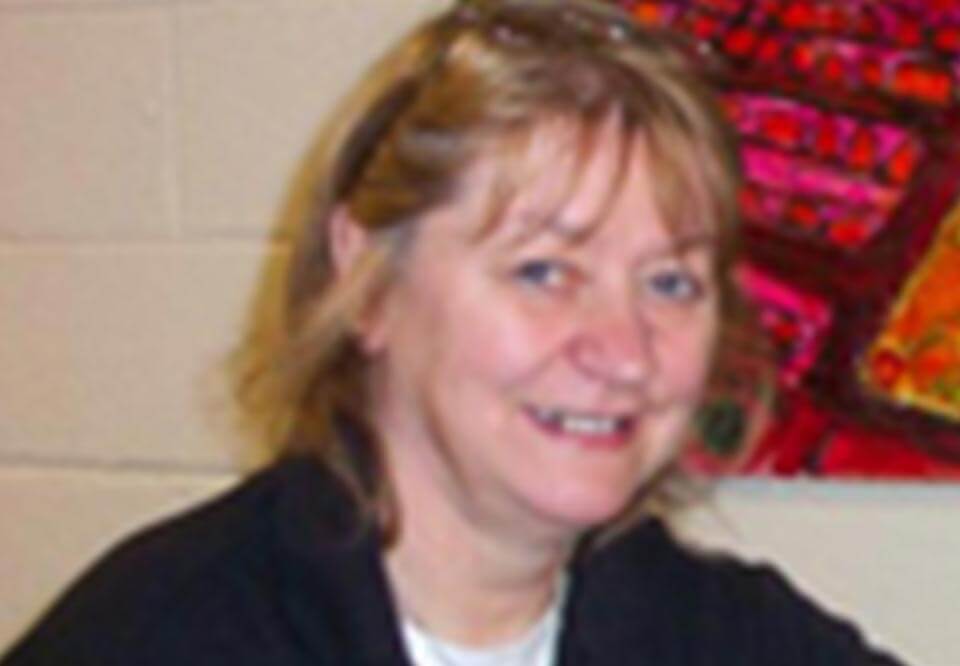 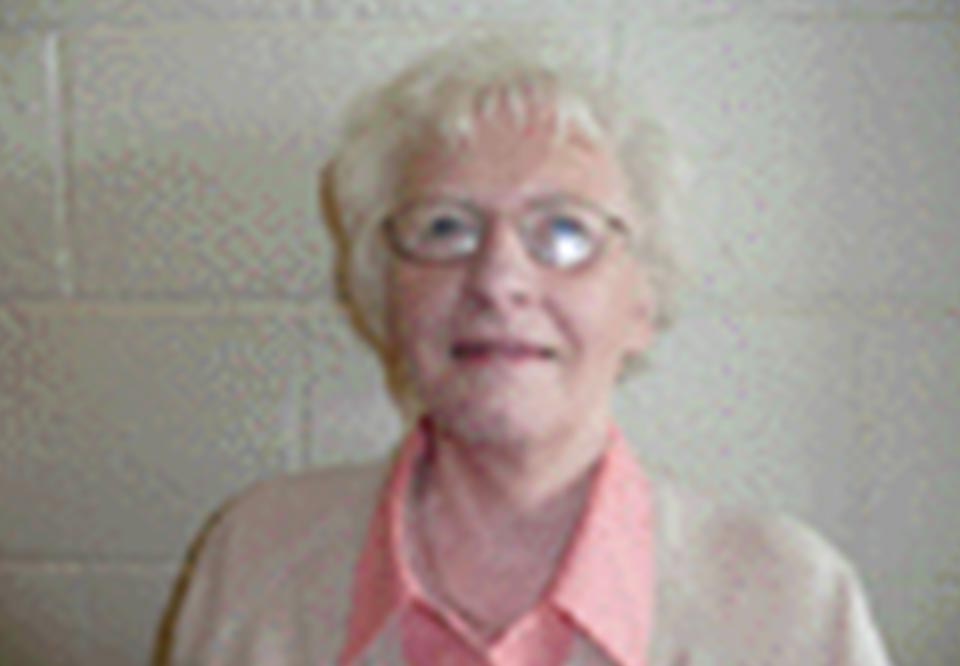 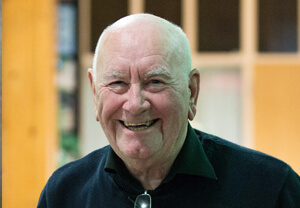 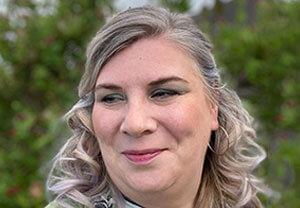 Elspeth
★★★★★
Read More
“I just wanted to get in touch to say thank you again for all those involved in helping us with room set up etc over the last two days for our mental health first aid course. All the staff were very friendly and helpful, and the venue was ideal for us.”

Wayne Sutherland
★★★★★
Read More
Great place to have in the community and offers a vast range of services and activities. Run by volunteers and they do a great job